Bump mapping uses the grayscale values from an image map to perturb surface normals to create variations in the shading of the surface to which the mapping is applied. It adds details to 3D model without increasing the number of polygons. In iClone, white areas of a bump map are shown as high and black areas are shown as low.

By moving around the light source we can see how the angular light projection changes the bump look. If the light is 90 degrees facing the surface, it might weaken the bump effects.

1. Import a box in iClone Prop page, and hide the character by using Character Selection Panel (click in the 3d view port then press Ctrl + F7) 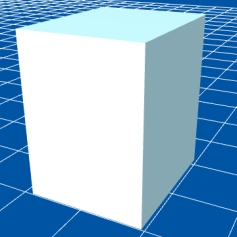 2. Apply a diffuse texture to the box. 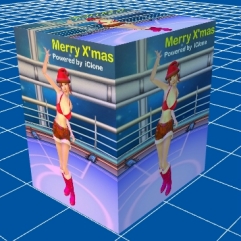 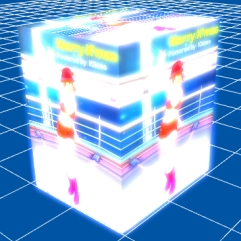 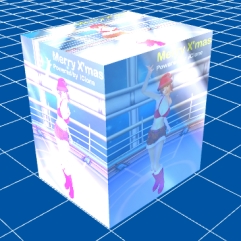 Reflection map is also referred to as environment map. The
image map is projected onto a 3D surface representing the reflective environment.